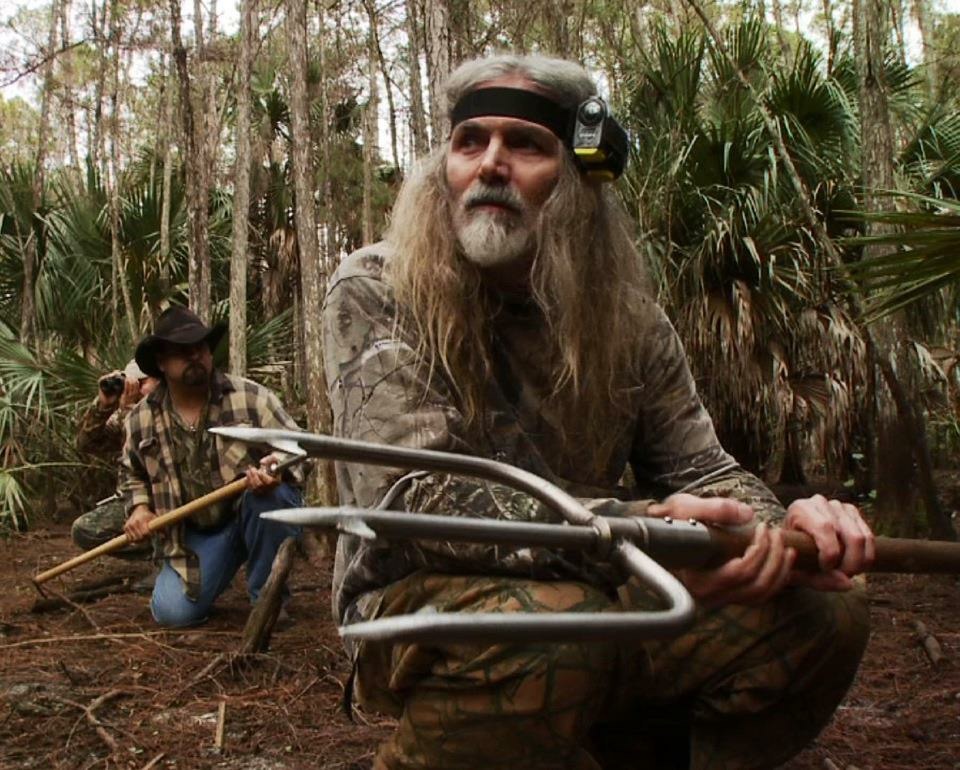 Best known for his appearances as the long-haired educator, expert, and voice of reason for many Jackass stunts involving wild animals throughout both the television and theatrical runs, Cuban-born Manny Puig has more than earned the necklace of teeth that adorn his body by years of experience spear-fishing and primitive hunting. In addition to currently hosting Outdoor Channel’s Savage Wild, Puig has also been featured in the popular MTV series Wildboyz, countless appearances in many documentaries, and Late Night with Conan O’Brien. 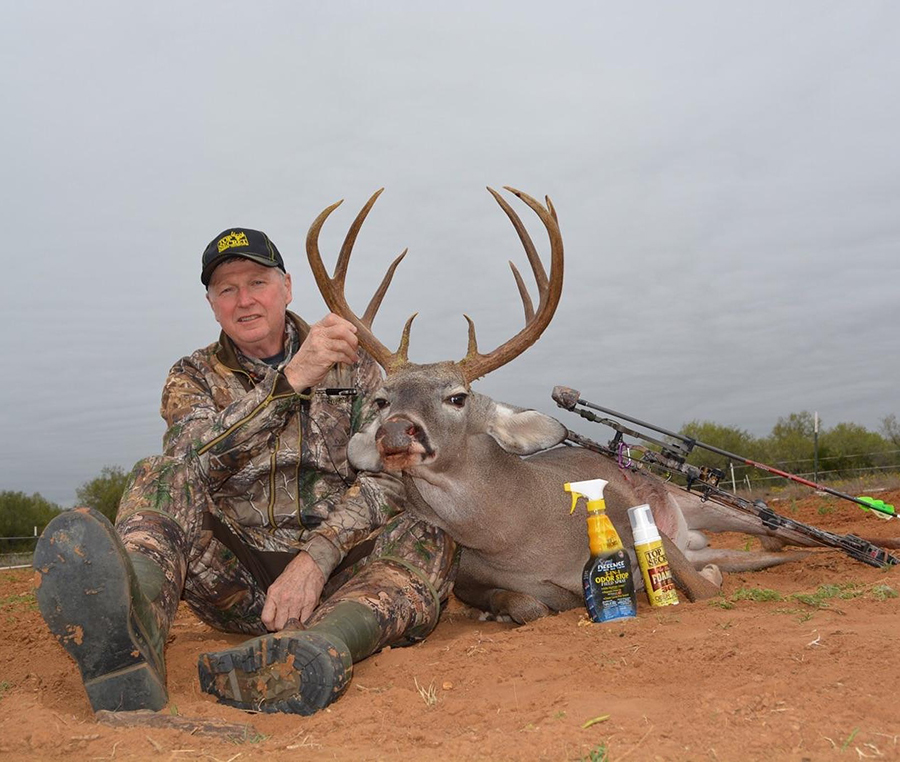 When it comes to turkeys, Eddie Salter needs no introduction.  Eddie began his hunting career at the age of eight, in his hometown of Evergreen, Alabama.  Now as a member of The Outdoors Hall of Fame, Eddie is focused on the fundamentals that made him successful…Great Products and Personal Service.  Every call Eddie puts his name on has been personally tested and meets his all of his requirements!  When it comes to the Best Turkey Calls in the Industry, there is no other than, Turkey Man Game Calls…Simply the Best!!!